Serum Institute of India Pvt. Ltd. – the world’s largest manufacturer of vaccines by numbers of doses – alongside its European partners propose to leverage Bacille Calmette-Guérin (BCG) vaccine’s beneficial heterologous (“off-target”) effects and proven antiviral and immune modulatory properties that protect against infectious diseases other than tuberculosis. Thus, we plan to conduct a multicentre, randomized, double-blinded, placebo-controlled trial to demonstrate the efficacy of VPM1002 (a recombinant BCG) in mitigating the clinical course of COVID-19 among (1) high-risk persons of advanced age; and (2) high-exposure healthcare professional (HCP).

BCG is an attenuated live vaccine introduced into clinical practice in the 1920s. It is the most widely used vaccine worldwide and has a strong safety profile. BCG-induced innate immune training reduces experimental human viremia with RNA viruses, and in animal models reduces virus-associated death. Randomized trials in older adults and observational studies in children show that BCG markedly reduces acute respiratory infection. BCG is well known as a profound stimulator of innate immune responses. It induces genome-wide epigenetic reprogramming of innate immune cells leading to long-term functional changes and modulation of immunity. The World Health Organisation (WHO) has called for randomized trials to evaluate BCG’s off-target effects. VPM1002 is an improved recombinant BCG with the M. bovisurease C gene replaced by the listeriolysin O-encoding gene hly. This further enhances innate immunity and induces strong T cell responses. Compared with other types of BCG, VPM1002 has more potent heterologous effects which could be demonstrated in clinical trials in the context of bladder cancer immunotherapy. Extensive safety data in adults and children have been published. Most importantly and unlike other BCGs, VPM1002 is produced with more uniform inter-batch reliability using methods that allow rapid scalability to billions of doses required to meet immediate global need. Taken together, characteristics of VPM1002 that include 1) safety, 2) more potent protective heterologous effects and 3) scalability, poses VPM1002 to be a promising intervention against SARS-CoV-2.

The COVID-19 pandemic is rapidly worsening in all parts of the world, overwhelming health systems with demand for care that exceeds deliverable capacity and is compounded by high disease rates among healthcare staff. Notwithstanding their unprecedented rapid development, SARS-CoV-2 vaccines are many months away from widespread mass deployability. VPM1002 may act to ameliorate disease severity and mitigate transmission. Even moderate individual efficacy can have dramatic impact at population level through direct (reducing severe disease burden on health systems) and likely through indirect (transmission reduction) influence on pandemic progression. Hence, it can contribute to sustained health systems during this rapidly increasing crisis by offering a safe, affordable and available vaccine. Investment in large scale manufacturing will depend on strong evidence of efficacy from randomized evaluation and would be a worthwhile global effort even if superseded in 1 to 2 years by a specific SARS-CoV-2 vaccine. The scale up of delivery programs for an interim vaccine such as BCG would still be a very useful infrastructural investment for more rapid roll-out of a subsequent definitive vaccine. There seems little to lose in terms of safety or opportunity cost, and potentially much to gain.

Based on previous experience and randomized controlled trials in adult and elderly individuals, the risks of VPM1002 vaccination are considered low. The objective of these trials is to evaluate the beneficial effects of VPM1002 vaccination through a lower work absenteeism rate of HCP and/or a mitigated clinical course of SARS-CoV-2 disease and other infectious diseases in HCP and the elderly. 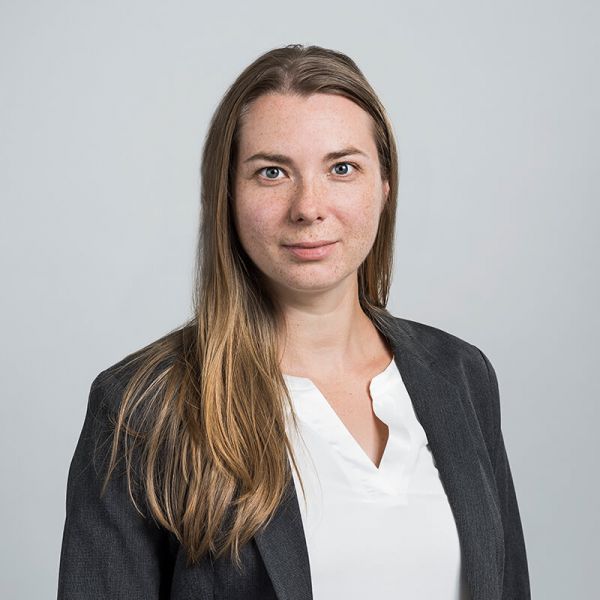 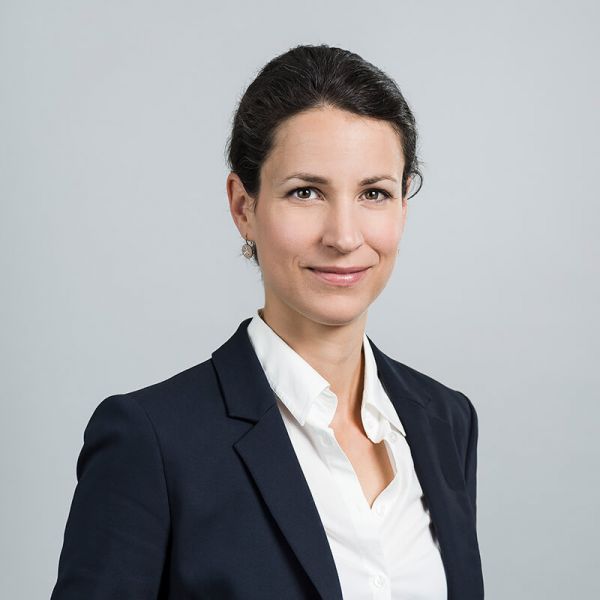 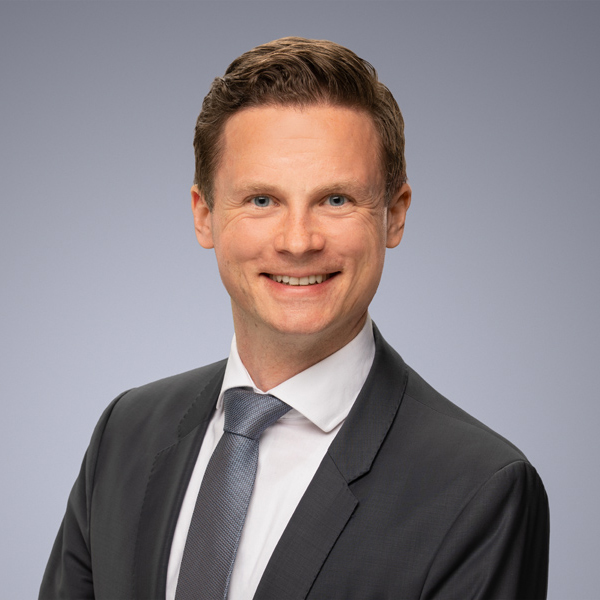 Dr. Marcus May is Medical Director at Vakzine Projekt Management GmbH. Prior to joining VPM he was senior physician and head of clinical operations at the Clinical Research Center (CRC) of Hannover Medical School. As Medical Doctor, Board Accredited Clinical Pharmacologist and Master of Health Business Administration, he has extensive clinical and administrative experience in the conduct of phase I-III clinical trials, Investigator Initiated Trials and Proof of Concept Studies.

Based on his experience in planning and conduct of more than 70 clinical trials in various indications, with Small Molecules, ATMPs or Vaccines he is an expert in the setup of clinical development strategies for Investigational Medicinal Products. During several years as senior investigator and head of clinical operations in an academic site management organization (SMO) and later as Medical Expert and Medical Director at VPM he collected extensive expertise in ICH regulations, quality management, regulatory affairs and pharmacovigilance.

After he received his license to practice medicine in 2007, he worked in two hospitals as a resident physician in internal medicine. In 2011, he accomplished his doctoral thesis, since 2014 he is a Board Accredited Clinical Pharmacologist and since 2020 he is holding a masters degree in health economics. 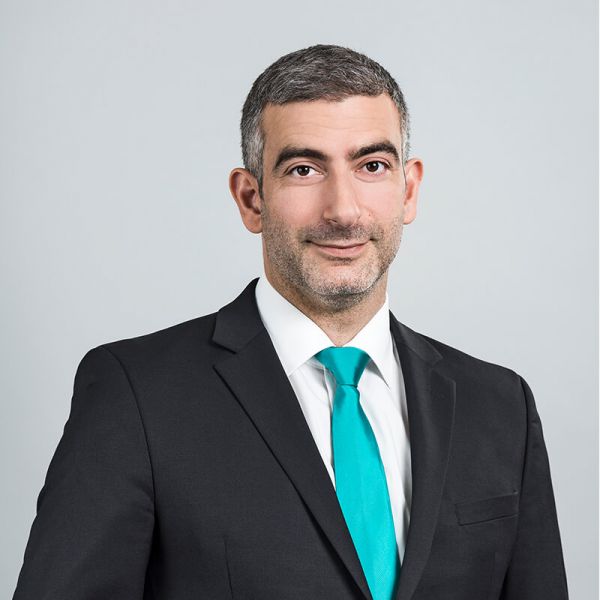 Dr. Fabio Pisano is Director PMO at VPM and is responsible for all aspects of project management. He joined VPM as Project Manager and Quality Assurance Manager, and later specialized in product development and regulatory consulting.

Fabio Pisano studied pharmaceutical biotechnologies at the University of Bologna, and performed his doctoral studies at the Helmholtz Centre for Infection Research in Braunschweig supported by a “Marie Curie” EU scholarship.

Afterwards, he worked as a postdoctoral researcher in the field of immunology and infectious diseases, with special focus on the virulence strategies of the enteric pathogens Yersinia and Salmonella.
After training as a Project Management Associate, he worked as Scientific Officer in the German Centre for Infection Research (DZIF). 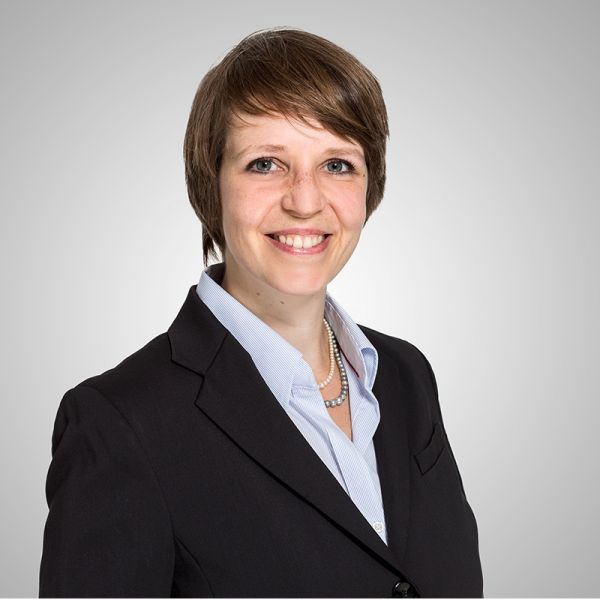 Steffi Hansen is experienced in planning, and overseeing clinical trials (phases I-III). She consults companies in custom designing their quality management system and bringing them up to date with current and future regulatory requirements.

She held several positions in academic research including as visiting scientist at Winkle College of Pharmacy, University of Cincinnati, USA and as team leader in the field of transdermal vaccination at the Helmholtz-Institute for Pharmaceutical Research Saarland, Germany. Steffi Hansen was a freelancer for PharmBioTec GmbH and planned and conducted bioequivalence and biodistribution studies of skin products. 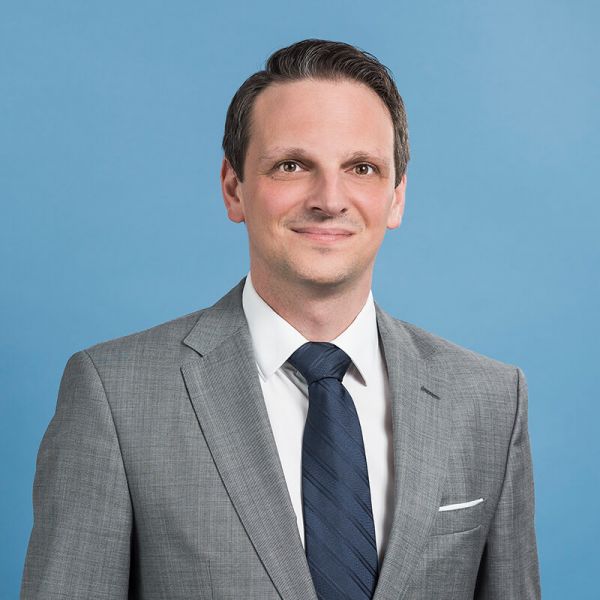 Dr Gerald Parzmair is Chief Scientific Officer (CSO) at VPM and responsible for all R&D activities.

He serves as the first contact point for clients and provides consulting on strategic planning and regulatory affairs. In particular, his expertise includes CMC-related matters, vaccines, monoclonal antibodies, ATMPs and other biologicals. Dr Parzmair has led and supervised numerous projects and clinical trials in various indications, ranging from infectious diseases to oncology.

He received his bachelor’s and master’s degree in genetics at the Paris Lodron University of Salzburg. For his master’s thesis, he worked at the Medical University of Graz in the field of immunopharmacology on the immunomodulatory effects of certain cannabinoids on human granulocytes.

After graduating he moved to Braunschweig to work on his PhD thesis at the Helmholtz Centre for Infection Research on the roles of adaptor proteins in pathogen-specific immune responses and received his PhD at the Otto-von-Guericke University Magdeburg. Subsequently he participated in the TRAIN Academy for translational project management in pharmaceutical development. 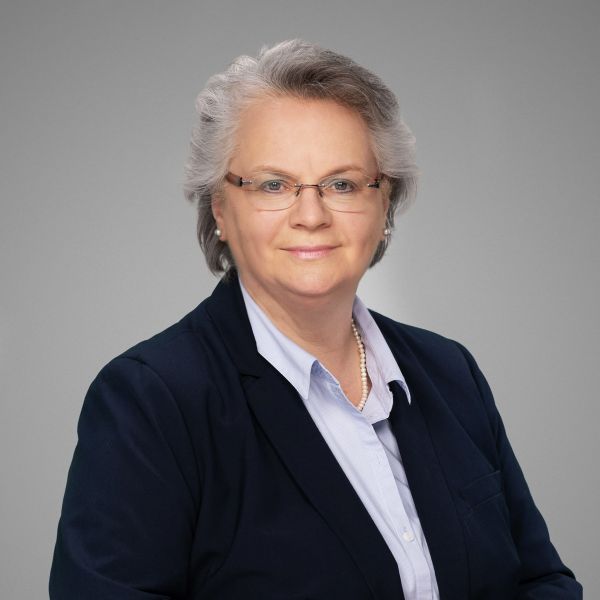 Inge Martin is Director Finance & Accounting at Vakzine Projekt Management GmbH (VPM) and joined the company in 2002. She coordinates VPM’s financial administration department and is responsible for Human Resources. In her daily operation she is particularly involved in budgeting, public funding and contracting.

Inge Martin studied English and French in Trier and is a qualified Foreign Language and Business Correspondent. In addition to her studies she got qualified for accounting and management which led into more than 20 years of experience in Finance & Accounting in national and international companies. For 7 years she worked at the Chamber of Commerce in Braunschweig in the Department of Foreign Trade & Commerce. 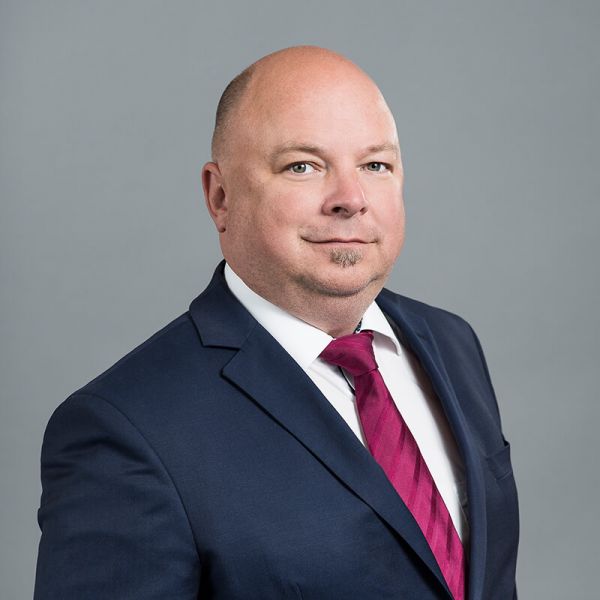 Dr. Leander Grode is Managing Director (CEO) at Vakzine Projekt Management GmbH (VPM) since June 2019. Since 2013 he is Chief Scientific Officer at VPM and since April 2008 he has been responsible for Business Development.

Between 2001 and 2003 Leander Grode was the coordinator of the vaccine development group at the MPI in the Department of Immunology.

He graduated in 1997 with a degree in biology at the Max-Planck Institute of Biophysics in Frankfurt/Main in the Department of Molecular Membrane Biology under Prof. Hartmut Michel. In the year 2000 he graduated as a PhD at the Max-Planck Institute of Infection Biology in the Department of Immunology under Prof. Stefan H.E. Kaufmann. The focus of his thesis was vaccine development against tuberculosis based on live carriers, such as salmonella or mycobacterium bovis BCG.

He studied biology in Giessen and Frankfurt/Main with focus on cell biology and zoology. As an exchange student, he visited the University of California San Francisco in the Department of Biochemistry and Biophysics in the lab of Prof. John Watson.